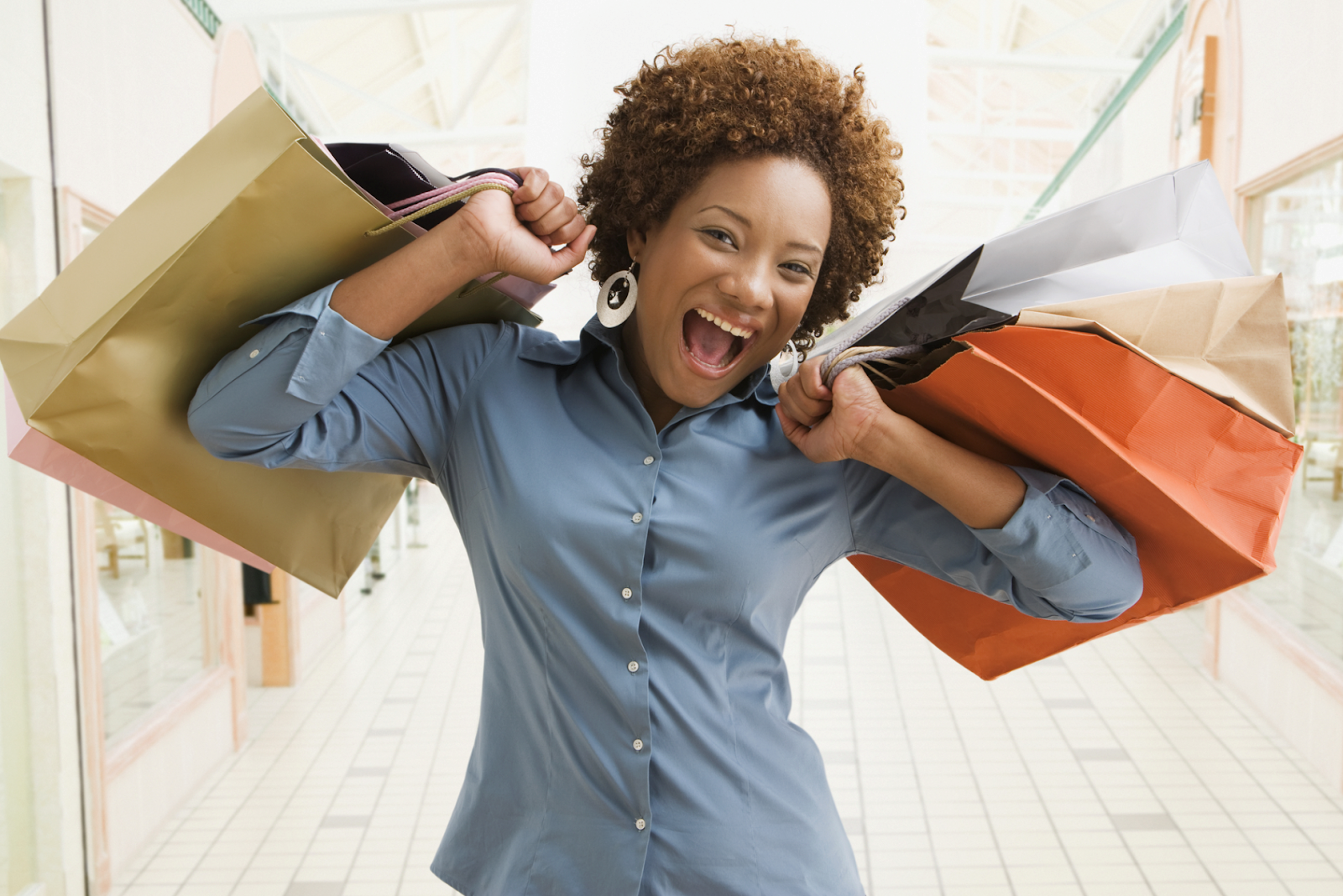 Black Friday is undoubtedly the most chaotic shopping day of the year. Many deal hunters find themselves among those who take on Black Friday. Some even wait in line beginning in the early morning hours, and flock to find products when the doors open. Although Black Friday is known by many as being a day of craziness, there are some misconceptions people make about the day.

The name Black Friday holds a negative feeling behind it. We often think of it as referring to the crazy consumer behavior that occurs on the day. This is what it originally began as. The term Black Friday referred to the traffic that happened outside of the mall on the day. Now, retailers use the term to mean the day that their numbers go into the Black. Many stores find themselves in the red during the rest of the year, but get rid of this deficit during Black Friday. This increase then continues into the holiday season. Therefore, this term that may seem to have a negative connotation at first glance is actually positive.

One common misconception people may have about Black Friday is that it’s the highest day for store revenue. Although this may have been true in the past, Super Saturday is now the day that holds this title. Super Saturday falls on the last Saturday before Christmas. In 2019, Super Saturday brought in 34.4 billion in revenue compared to Black Friday’s 31.2 billion. One possible explanation for this is because of the mark down stores often offer on Black Friday. Also, the demand on Super Saturday is higher since it is closer to Christmas. The conversion rate of people that come into the store and actually make a purchase is much higher than that of Black Friday.

Another misconception some people have about Black Friday is that it is the cause of increased violence. This is something we often hear about and see on the news in the days following Black Friday. However, most altercations on Black Friday are often unrelated to fighting over a deal or a product. So, why do we see more fights on Black Friday than on an average shopping day? Some suggest this might be because there are more people in a centralized location. When there are more people in a certain place, there is more of a chance that there will be some sort of violence.

Death of Brick and Mortar Stores?

Another misconception people have is that Black Friday is dying. With the rise of the online marketplace, many people say shopping in retail stores on Black Friday is going away. Yet, this is not necessarily the case. Many people still love the ritual of going in the store to make their purchases. People still look for instant gratification they get when shopping at a brick and mortar store. Experts say that shopping in person on Black Friday will not go away but is changing. The pandemic has allowed for many retailers to move some of their deals online, but still offer some of their best deals in store.

Free Activities to Do with Kids
Scroll to top

Because these cookies are strictly necessary to deliver the website, refuseing them will have impact how our site functions. You always can block or delete cookies by changing your browser settings and force blocking all cookies on this website. But this will always prompt you to accept/refuse cookies when revisiting our site.